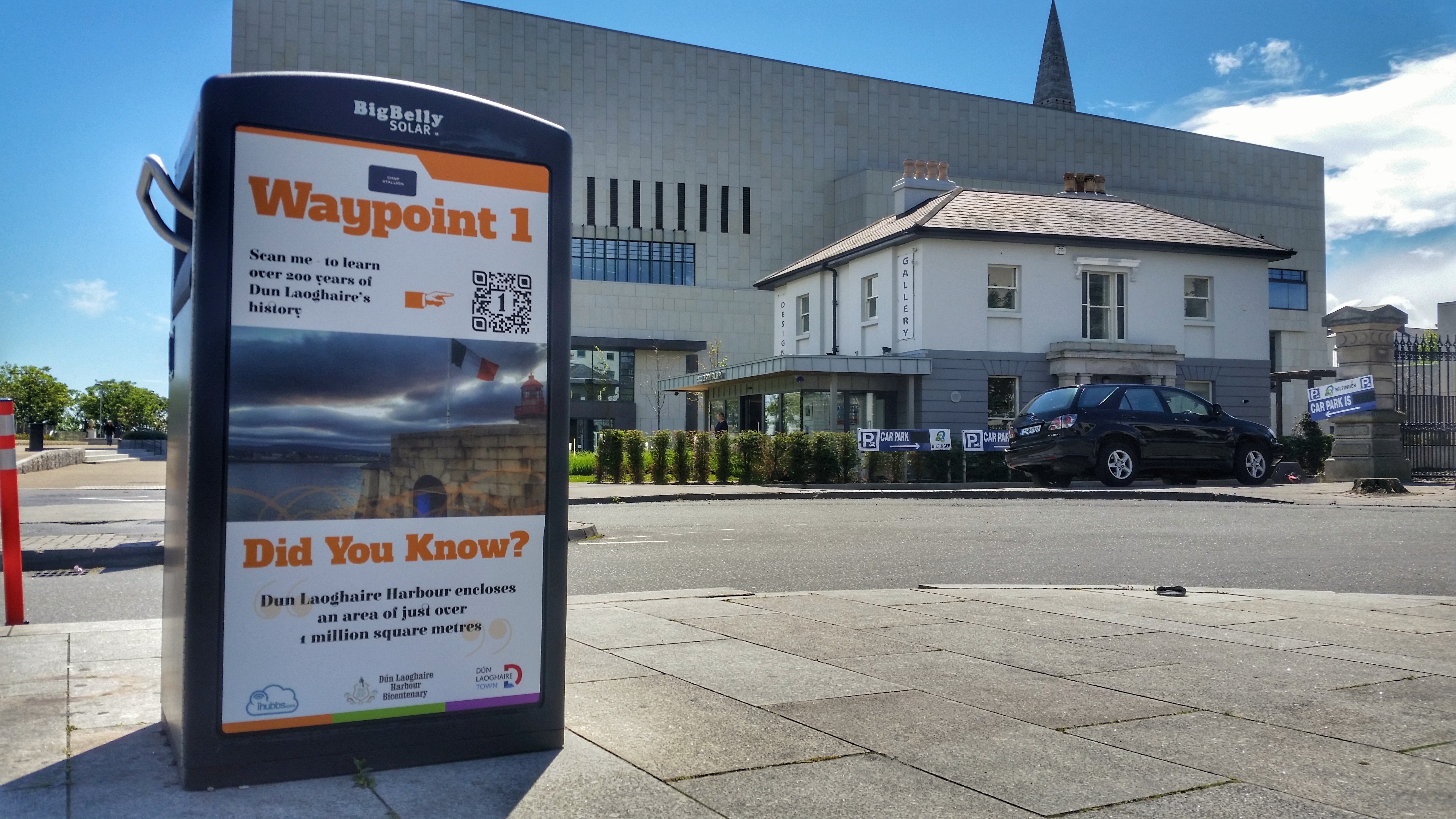 Dún Laoghaire Town is delighted to announce the launch of our Historical Waypoint Tour, which was developed in conjunction with Dún Laoghaire Harbour Company, as part of the Bicentenary Celebrations, & ihubbs, who manage Dún Laoghaire’s belly bins. 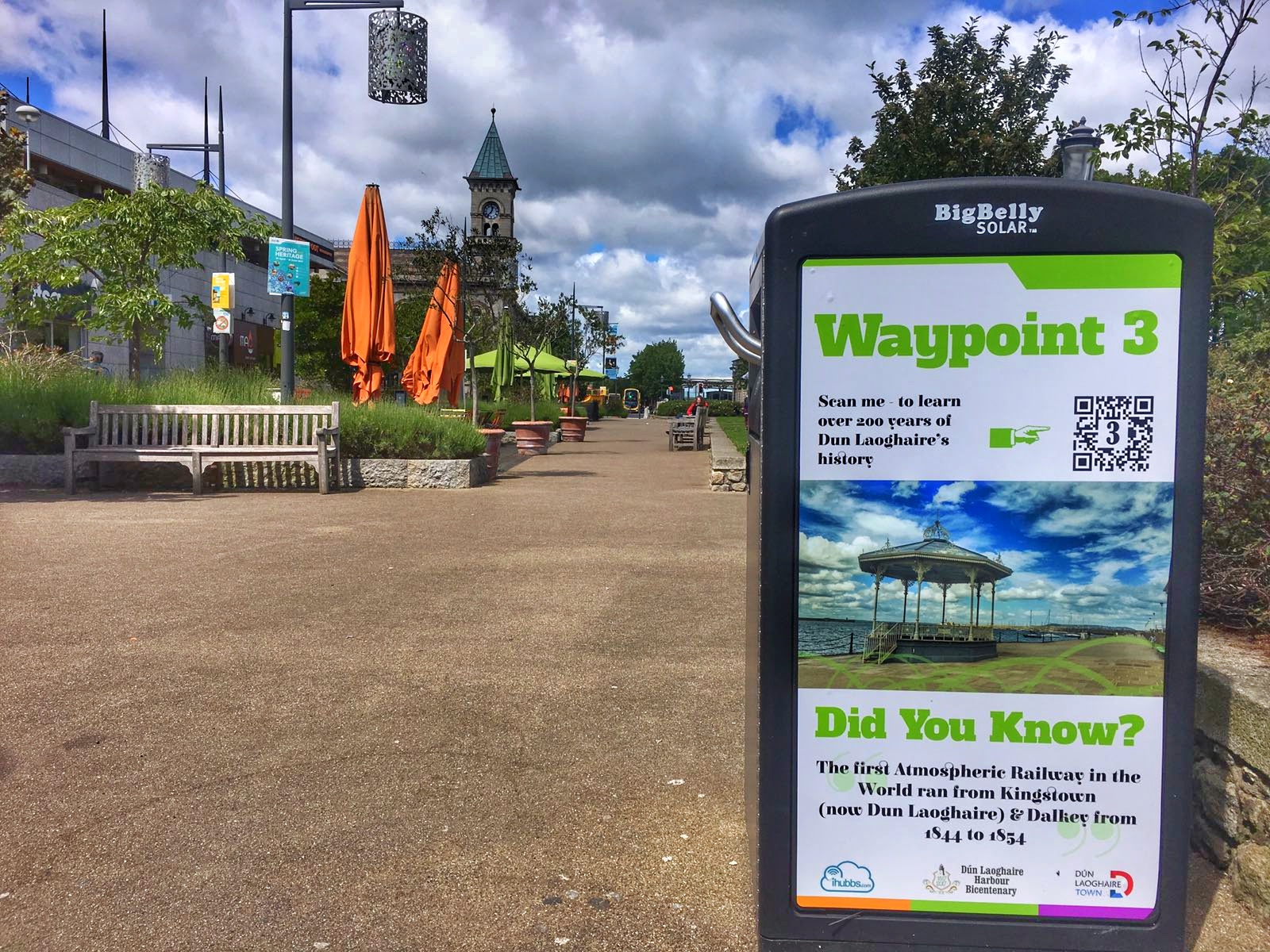 Currently, there are three Waypoints up and running, located at King George IV Monument, The Pavilion, and St. Michael’s Church on Marine Road, and by scanning the QR code on any of the waypoints, you’ll be transported back through 200 years of History at that very location.

The goal of the project is to introduce more Waypoints throughout the town and harbour area, creating an fun, interactive and educational experience for people of all ages.

The Orange, Purple and Green markers indicate the location of the active waypoints: 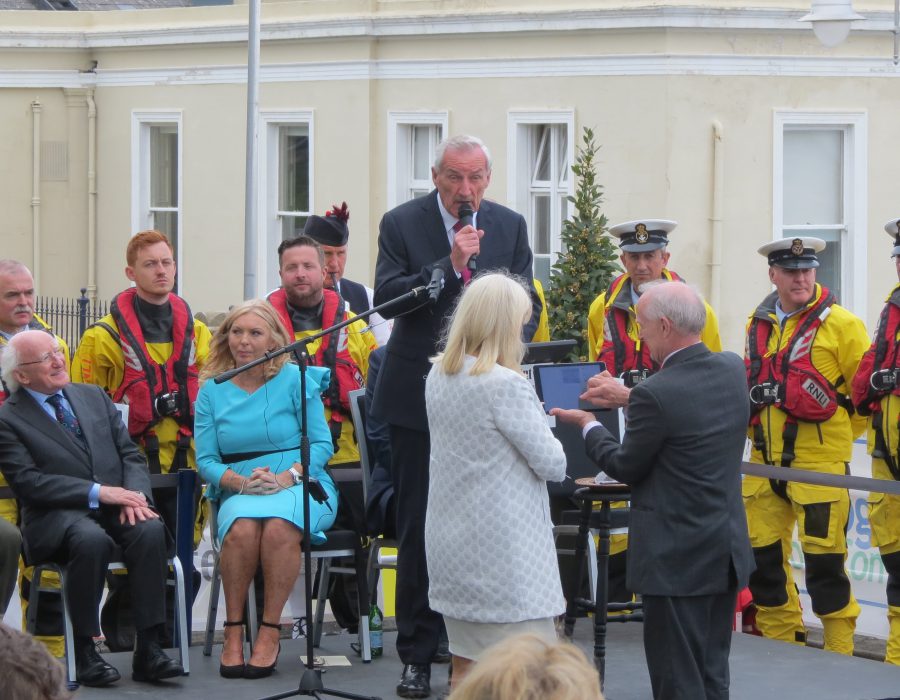 Here are the links for each Waypoint, here you fill find further information on each:

Select the kind of audience that would be interested in this event?